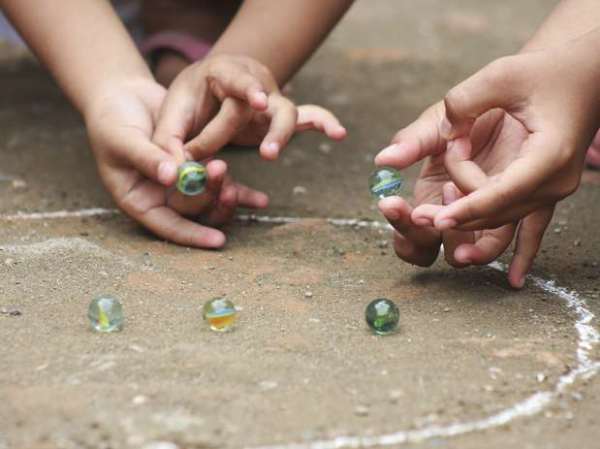 One of the most beautiful things of growing up is to look back on your past and the memories that will always remain and persist in the back of our brains. Looking back on the moments that we have shared as kids is one of the most beautiful hobbies or things one can do any day at any time. Without a doubt everyone’s childhood is indeed special and unique to oneself but as a woman who has grown up her entire life in Quito, I think it is worth sharing my experience as a “quiteña!”.

This post will be talking to you through ten signs that all quiteños will cross out if they have experienced a proper and fun childhood in the capital city of Ecuador, Quito.

1. Our go-to snack was “Dog’s Poop”
Yes that’s right, that is how we called it. Of course it is not literally what the name stands for. Somehow that name had already existed by the time I ate it. Perhaps it has something to do with the way it looks that one might associate it with its name.

Regardless of its name, this snack was and is still made up of three simple ingredients: dry corn, raw sugar cane (panela) and oil to fry them up. Its simplicity made it so common for our mothers to cook us this exquisite snack. This delicious snack was so healthy and nutritious and the perfect thing to accompany our recess and break chit chats with friends.

2. Marbles was our favorite recess-game
Listening to the sound of marbles meant that classes were over and it was time to bet! Don’t get scared, it is not like we started off with bets and casino talk at the age of 7. Playing with marbles was our way to show off and lose from time to time.

This game consisted on drawing a circle and putting a certain marble inside and try to kick it off the circle with another marble. If you were precise enough and had a good aim, that marble in the middle was yours!

3. The louder that we heard the “ll” sound, the better the Espumilla
If you have kept up with our recent stories, then you might have already read about another favorite snack of ours, the Espumilla. This dessert made of three simple components: sugar, guayaba and egg will always remain as one of our favorite child treats regardless of age. The thing here is that the louder that we heard the woman dragging the “ll”, the better our senses got to track that espumilla down and enjoy it with pleasure.

4. We thought hail was snow during a cold winter
Well, this one we kind of saw it coming. Everyone who has lived in Quito knows that this city is as unpredictable as a thriller book. The mornings could be burning hot while the afternoons could cover the entire city in pouring rain. During winter, it is very common to encounter rains in Quito. However there are sometimes where our Ms. Climate feels like rain is not enough and hence hail started to fall in Quito. As kids, watching hail fall on Quito’s gardens and streets was the closest sign that we could get to snow and since we only have snow up in the volcano, it was very common to get excited by this and feel inside a movie in somewhere far away.

4. Getting a snowcone from the street was considered to be our way of rebelling
It is common for our mothers to overprotect us and be really skeptic of the things we might encounter on the street. According to them, you never know if others “wash their hands”. Hence, this argument was used as the only one to prevent us from getting some of our favorite snacks after school.

However this was not enough to stop us. The thing is that looking at the man in the white suit preparing the snow cones or “granizados” with condensed milks and neon flavours looked so cool that it was impossible to resist. So, once in a while it was very common for us as kids to sneak after school with our 50 cents and get that “granizado” which as many flavours as possible!

“So, how did your childhood fit into this”